“Clarence ‘Black’ Harris, that’s what they call me.” Clarence shook hands with his newly met friends “bit of a mouthful, ay?” Clarence stood back as his friends squealed and giggled at how utterly formal he was. “Would a whiskey solve your problems Clarry?” Clarence winced “Too weak mate.” “How about a plain old beer?” His friends exaggerated their movements to keep him interested “yeah, why not, sounds great.” His old back was a real pain, and not just to him. “C’mon you slow donkey” Theodore pulled Clarence up and in a flurry of jackets they had arrived.

Almost waltzing in Theodore took the first seat, then Clarence and finally Erik. Theo and Erik put their head together, they had a trick planned. As quiet as mice in cheese they whispered “You remembered the sleeping pills?” “How could I not forget?” Clarence stared and waited for the bar-tender. Theodore pulled out a small, cheaply made box of sleeping pills. Erik grinned devilishly as Clarence was being served. “I’ll have three OX strength beers please.” The bar-tender smiled as he poured three ‘killer’ beers. Theodore and Erik raised their heads to grab their beer.

Clarence kept talking to the bar-tender as Erik plopped in the pill. It dissolved like an army in the deep amazon. All it took was one sip of the OX for him to collapse on the sharp, wooden floor. Theodore and Erik, drunk and boozy carried him over to their twinned boat, Delilah. With all the force they had they threw him up and ran off to the bathrooms to change. The chuckled and wailed that their plan was working perfectly. Still not sober they waddled back to the ship and hopped on. “Fastest speed!” Erik burped “yea-right…” the cold switch under his hand stung as they flew off.

Clarence Harris was kidnapped to work on a ship going somewhere near India. He owned the ‘famous’ rose cottage which is actually in Newcastle still 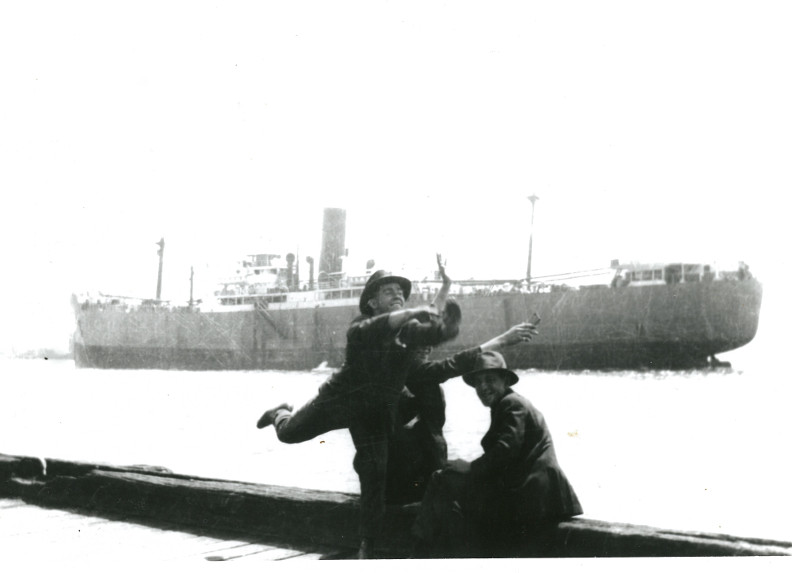